Karla, Ändi, Arthur
A listening-dancing-play for 2 bipeds and 4 paws for everyone from 5 years onwards ...

Barking and singing, fur-covered stones and furry flowers, here a breeze blows, a smell comes from there – in Karla’s, Ändi’s and Arthur’s world there is much to see, hear and feel – each of the three does this in his/her own way: Karla sees with her knee, Ändi preferably with her nose. Arthur prefers to look good. Besides, Karla is older than Ändi and Arthur, Ändi has four legs instead of two, and Arthur is the only one with dark hair. On the other hand, Ändi can drum with his tail, Karla knows how to dress, and Arthur knows how to move. In this world dogs and humans are equal: no matter wether they are quadrupeds or bipeds, old or young, fury or not – cuddling, kissing, chatting, rubbing, dancing or looking at the stars is most beautiful in a when done with the three of them.

Choreographer Barbara Fuchs, composer Jörg Ritzenhoff and the dancer Arthur Schopa have let Karla Faßbender and her guide dog Ändi show them a new world. It is not the world as we know it through which Ändi leads Karla, but a realm in which all of the senses are equal. Follow, Karla, Ändi and Arthur into this unique world.

For people with visual impairments, we offer a touch tour on stage half an hour before the performance. Please register for this with us in advance.

Supported by the Ministry of Culture and Science of the State of North Rhine-Westphalia, by the Fonds Darstellende Künste with funds from the Beauftragten
of the Federal Government for Culture and Media and the Cultural Office of the City of Cologne and RheinEnergie Stiftung Kultur.
Co-produced by tanzhaus nrw and Feldtheater Berlin. 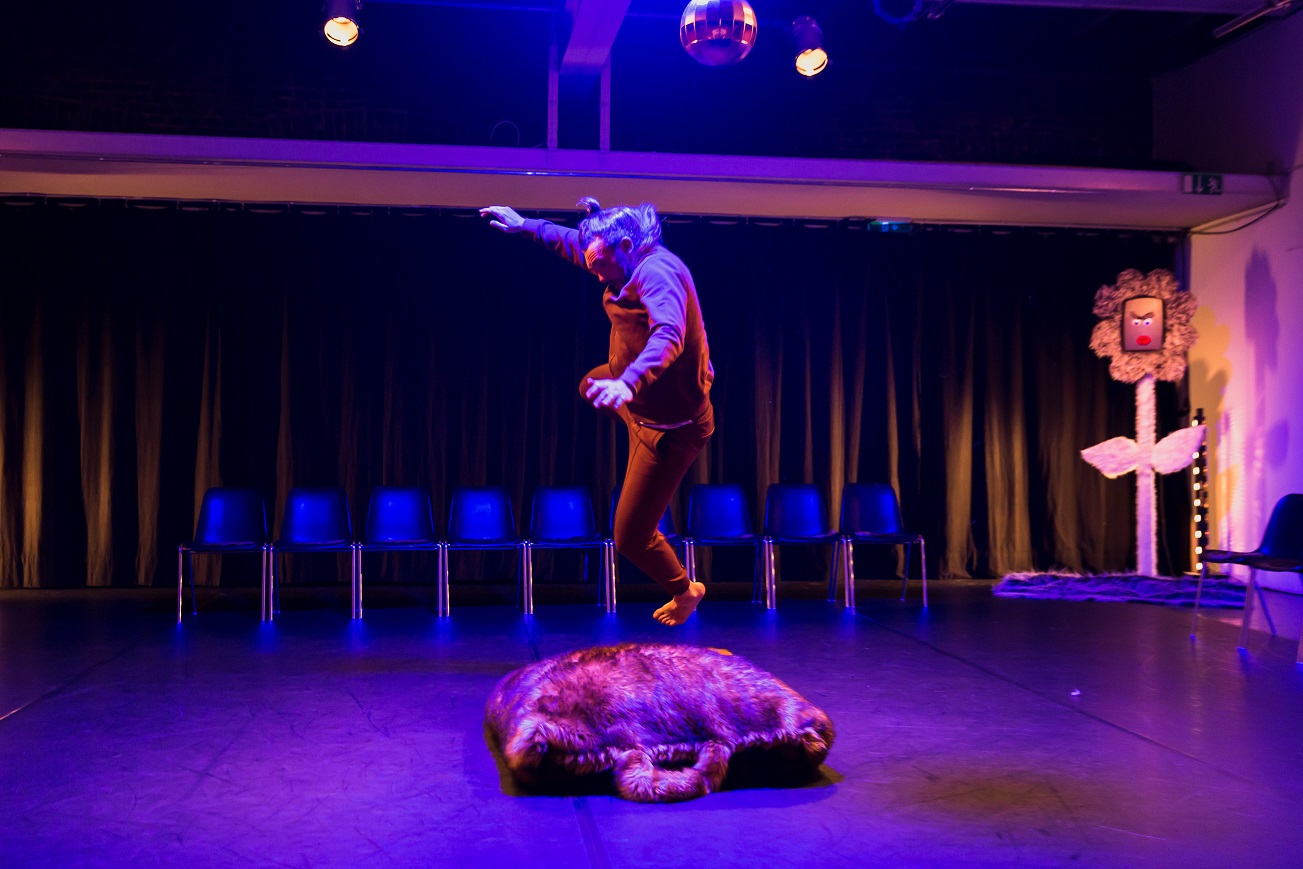 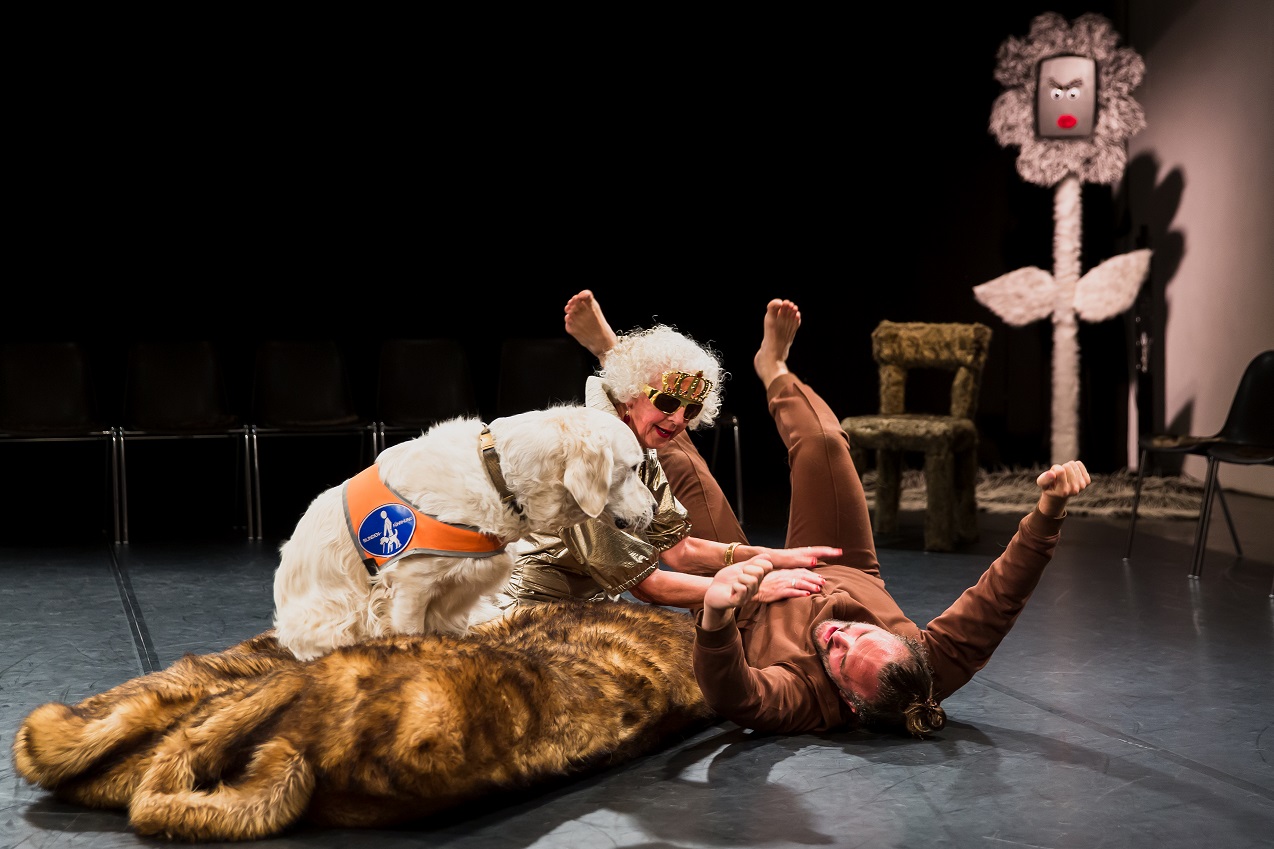 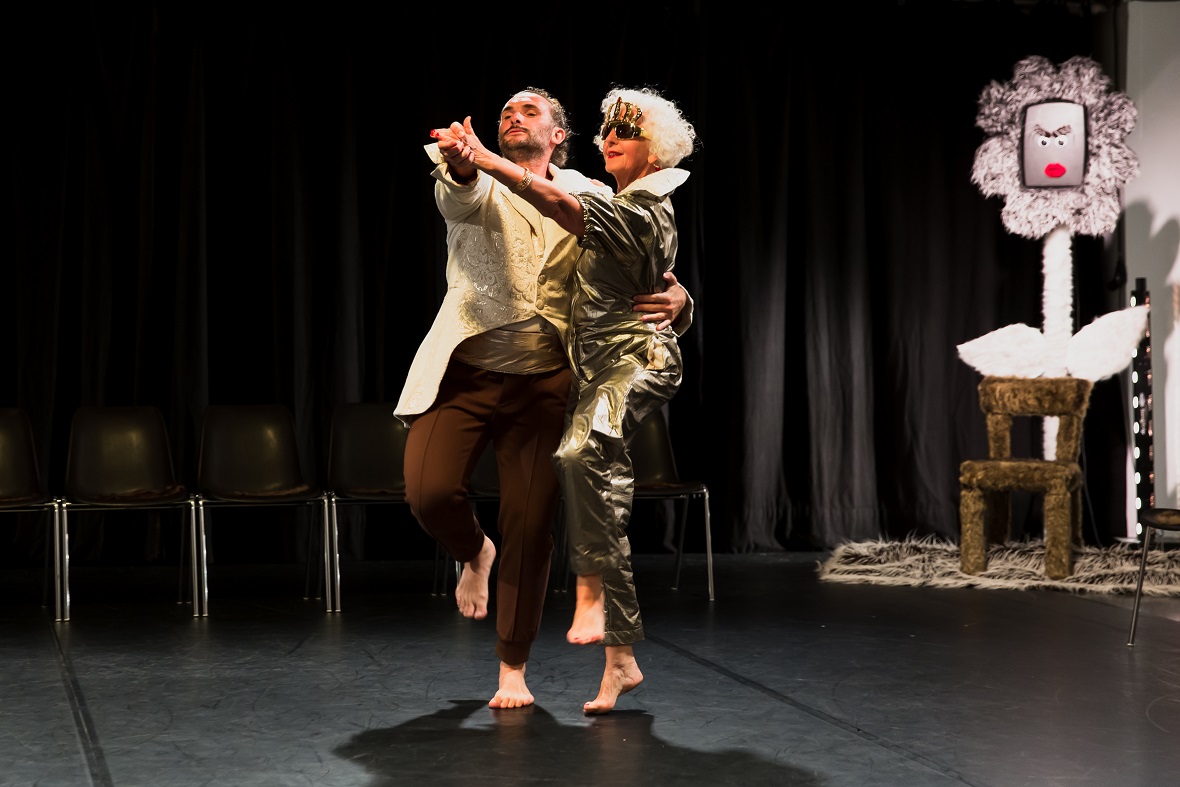 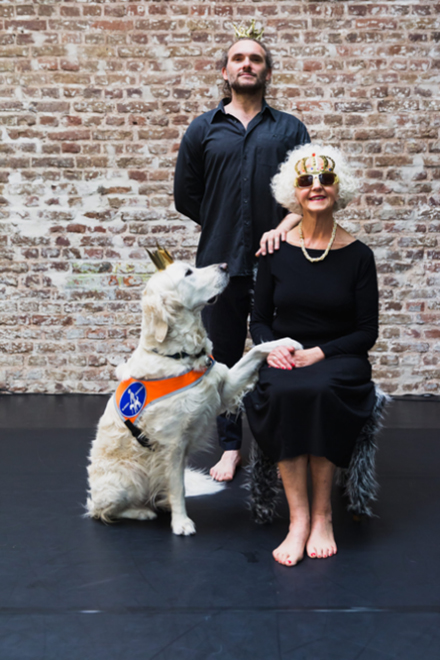 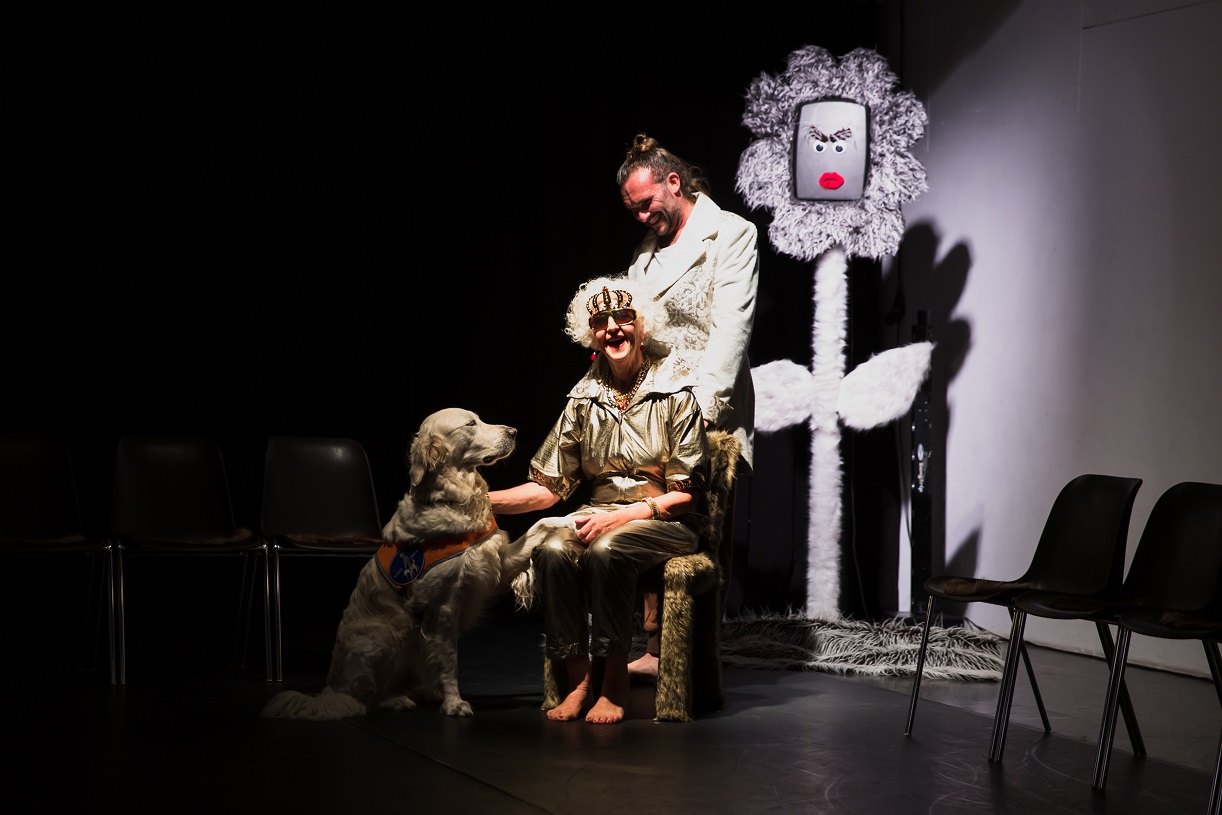 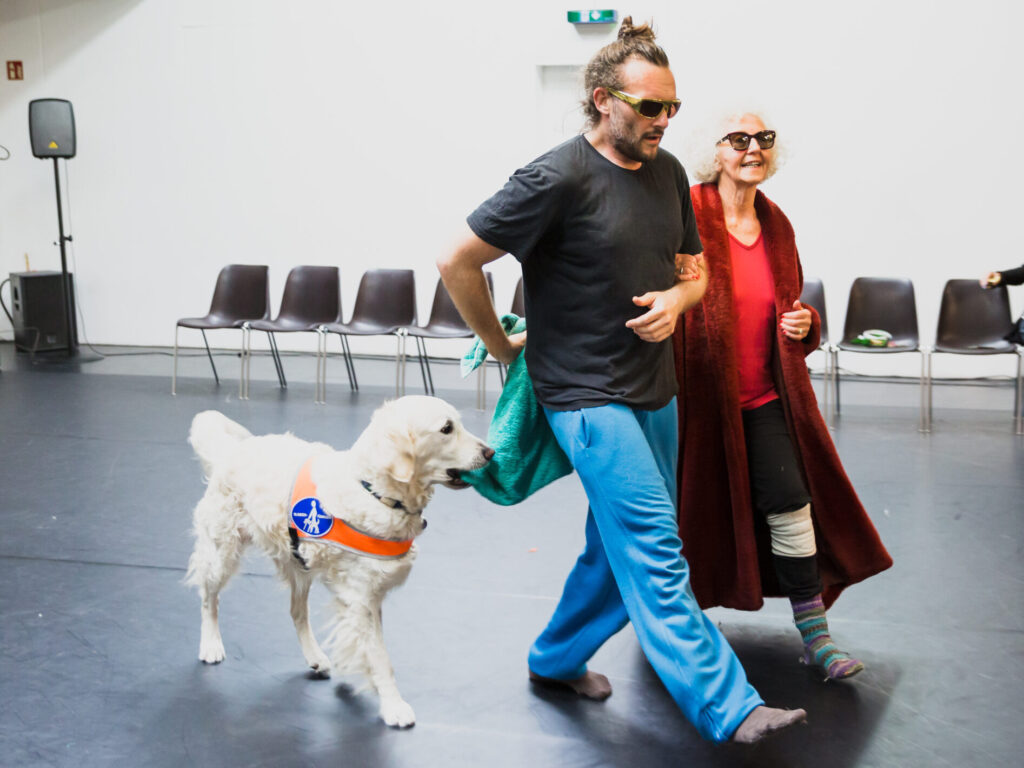